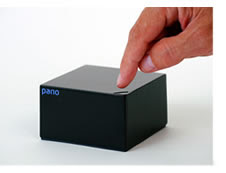 The county's computer techs have replaced five of the twenty-three public-access PC's on the second floor with Pano box workstations.  It is a trial to see if they will work using the server at the courthouse, or if a server is needed in the library.  These "thin client" workstations run virtual machine "instances" of Microsoft XP from a single server, vastly reducing the amount of maintenance required by herds of PC's. 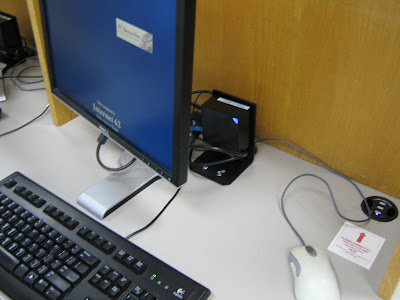 Library branches that are new or that have been recently remodeled have already been using these.  We are excited about the changeover.  Users are unable to install software on them.  They have no CD/DVD or floppy drives, accepting only USB devices.  Viruses will be reduced dramatically. 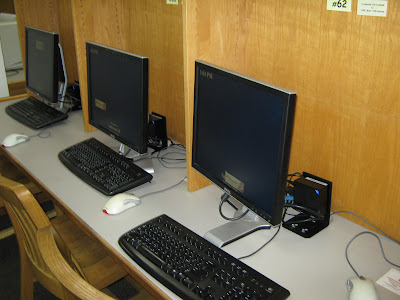 They run on Java, hence the title of this post.  The first public-access computers in Adult Services were ten Sun Java Stations in the late 'nineties.  They weren't very usable, but as welcome as the Windows PC's that replaced them were, the PC's brought with them all the problems that come with keeping dozens of individual computers running in a public-access environment.


I've seen a lot of interest and news coverage around the hundredth anniversary of the sinking of the RMS Titanic on 15 April, 1912.  There was an interesting article in Sunday's New York Times comparing the accommodations on the Titanic with those of today's cruise ships.  A coworker showed me the History Channel's "real time" tweets from passengers and crew.  A group of young people at my wife's office went together to see the re-release of James Cameron's Titanic. 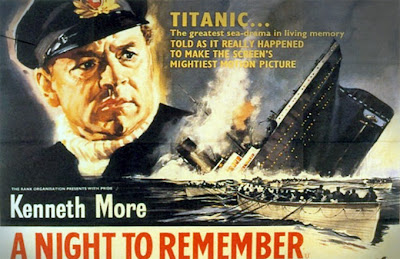 For years, the classic popular account was Walter Lord's A Night to Remember.  It was made into a film in 1958, starring Kenneth More, and this film still provides my mental picture of the event.
Posted by Brett at 1:01 AM