Just A Dugout That My Dad Built

Lately I have been watching "Let's Plays" on YouTube, videos made by gamers playing their favorite games. 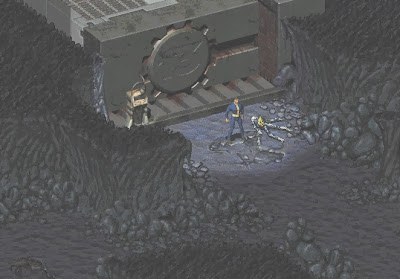 It was the combination of Let's Play Fallout 1 with the 50th anniversary of the 1963 assassination of John F. Kennedy that got me thinking about our fallout shelter.

My family moved into our new house in Maitland, Florida, ("Dommerich Woods" was the name of the subdivision), in the fall of 1962.  Its Modern design was the work of the architect Manfred Lopatka. 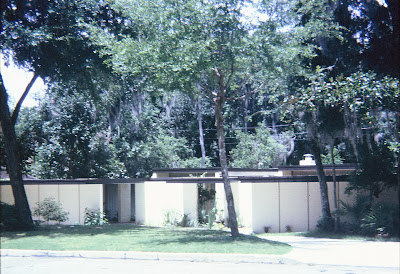 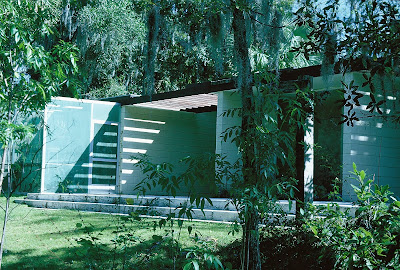 Unlike the one in the "New Frontier" video, our bomb shelter was built under the house.  An ordinary door in the middle of the house opened onto stairs leading down to a bare, concrete room, about 15' x 20'.  I wish that I had pictures of it.  My father had filled metal trash cans with canned food and medical supplies.  He also had a Family Radiation Measurement Kit.

Thank God, (and JFK too), that the tensions of the Cold War years, brought to a fever pitch by the raising of the Berlin Wall and the  Cuban Missile Crisis, did not erupt in a nuclear war.

We watched a program Friday night presented by Tom Brokaw, "Where Were You:  The Day JFK Died."  They say that everyone remembers where they were, but I can't remember a thing.  I was nine years old.  My wife recalls clearly being sent home from school that day.  My parents were Republicans, and so would not have felt the loss in the way that JFK's supporters did.  I am not even sure that we owned a television.

The fallout shelter became my father's "study", as well as the first place my sister Carol and I could play rock music.  We used my dad's old portable 45 rpm record player to play my first rock single, the Beatles' "I Want To Hold Your Hand", again and again. 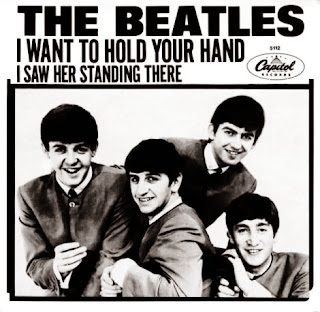